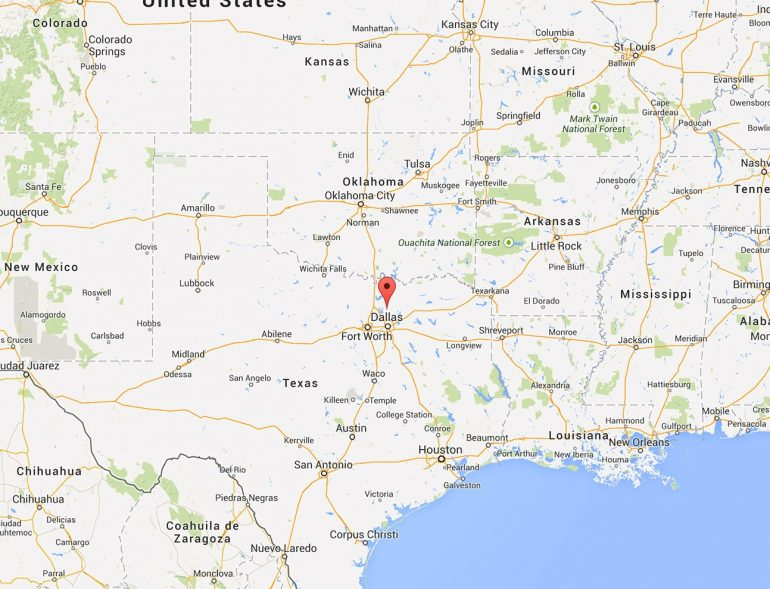 Whether you’re thinking about moving to Plano, or just passing through, this guide will help you know where you are relative to the surrounding cities.

Is Plano a suburb of Dallas?

Plano, Texas is located in the North East region of the state of Texas, 21 miles due north of Dallas, TX along the rapidly expanding North Dallas corridor with the Dallas North Tollway to the West and Highway I-75 to the East, separating Central with East Plano.

There are some great historical buildings and markers around Plano and Northeast of town is Southfork Ranch, made famous for the setting of the TV series “Dallas”.

We also have some great Art, Murals and Sculptures – with some great backdrops for Instagrammable Photos! Check out the Plano Texas map for some great ideas and landmarks.

How far is Plano, Texas from Dallas, Texas?

The drive time to Dallas varies based on traffic which can be heavy on the Dallas North Tollroad and on the I-75, but in no traffic can be traveled in 25-30 minutes.

Where is Plano, Texas close to?

The City of Plano sits in Collin County but a small portion sits in Denton County on the west side.

Plano is bordered by the following towns and cities:

The City of Plano, Texas

The latitude/longitude of Plano is: 33.0198° N, 96.6989° W and lies within the Balcones Fault Zone. Several major highways and tollroads run through or border Plano including:

* These require tolls to be paid. We recommend a Tolltag if you are planning to move here or stay for a long period of time, as it will save you toll fees.

How far is Plano, Texas from Dallas Love Field or DFW Airport?

The nearest major airports are

Get driving directions from your location to Plano, Texas:

You don't want anyone missing this!

Be sure to tell your friends and family about this.