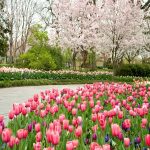 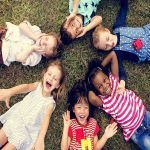 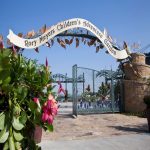 A World-Class Destination; The Dallas Arboretum is the premier place to visit in the Dallas area, and one of the top botanical gardens in the world. 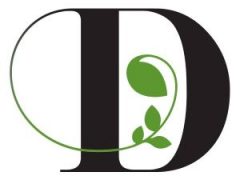 A World-Class Destination
We are the premier place to visit in the Dallas area, and one of the top botanical gardens in the world.

The mission of the Dallas Arboretum and Botanical Garden is to build and maintain a public venue that promotes the art, enjoyment and knowledge of horticulture, while providing opportunities for education and research. We are committed to excellence, inclusion, good management and fiscal responsibility.

The Dallas Arboretum Today
The Arboretum has been listed among the top arboretums in the world and the number of honors is so extensive it is listed on our website. The Dallas Arboretum is proud to offer the public an array of popular annual events, educational programs for children and adults, and an emphasis on family-oriented activities. Ground-breaking horticultural research conducted in our Trial Gardens continues to contribute to an important body of knowledge, both regionally and nationally.

Support for the Dallas Arboretum and Botanical Garden is provided by our members, donors and the Dallas Park and Recreation Department.

Our Future
Because the Arboretum is younger than many of the nation’s botanic gardens and arboreta, there is still considerable room for growth and development of the gardens as well as its research and education efforts. The Arboretum is now completing an update of its 2001 Master Plan for the development of the remaining undeveloped spaces at the Arboretum. The Master Plan also provides for an extension of the tram path to encompass the entire area.

Our Story
The Dallas Arboretum and Botanical Garden was founded upon the dreams of a few visionaries with a passion for preserving both history and nature. Though the gardens themselves are comparatively young, the work that went into creating the current gardens began long ago.

The DeGolyer House
The home of Everette DeGolyer (1886-1956) and Nell Goodrich DeGolyer (1887-1972) was designed to look 100 years old when it was built in 1939. Mr. DeGolyer was a geologist who ushered the oil industry into the age of technology with the use of the seismograph to find oil. Both Mr. and Mrs. DeGolyer were very active in the city of Dallas. The 21,000-square-foot home is Latin Colonial Revival style with 13 rooms, seven baths, five fireplaces, seven chimneys and a 1,750-square-foot library. Architects Denman Scott and Burton Schutt also included central air conditioning and heating when building the house. When the DeGolyers originally purchased the property, called “Rancho Encinal” because of the many live oak trees, it was being used as a 44-acre dairy farm. The DeGolyer House is on the National Register of Historic Places as well as the Texas Register of Historic Places. The house was recently renovated to re-create the look of the 1940s.

Alex Camp House
The Alex Camp House is an 8,500-square-foot home, which sits atop a gently sloping hill providing a stunning view of White Rock Lake. It was designed and built by well-known architect John Staub, and was completed in 1938. Both Alex Camp and Roberta Coke Camp were from prominent Dallas families, and Roberta was a generous philanthropist who supported local civic and charitable organizations including the symphony, art museum, ballet and her church. The house is a harmonious combination of Latin Colonial, English Regency and Art Deco styles. It is one room deep throughout, creating three exposures for all living and bedrooms.

There are always different events and activities depending on the time of year.

See the beauty of the Dallas Arboretum

Entertainment features
Food
Good for Couples
Good for Kids
Outdoor
Reviews
Contact This Business
Is this your business?

Grow your business with Plano Moms

Millions of people are on Plano Moms looking for businesses like yours. Show them why they should choose you. Claim your listing and start telling your story your way: Upload photos, collect and respond to reviews, update your business info, and more. Click the Claim Listing button and register on the next screen to begin the process. 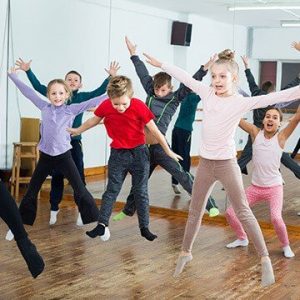 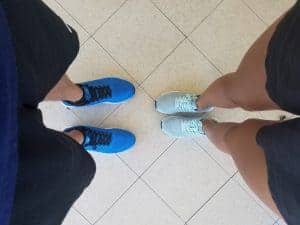 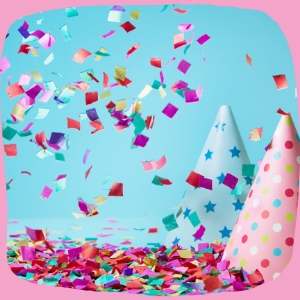 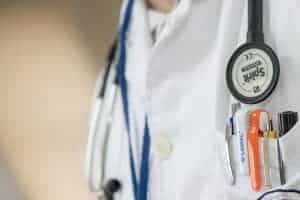 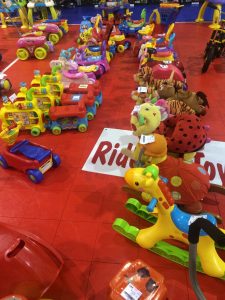 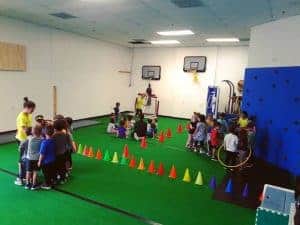 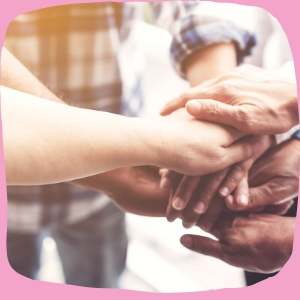 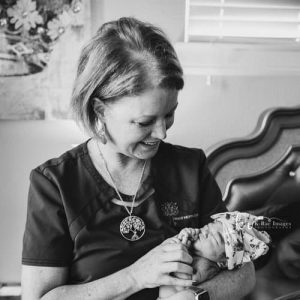 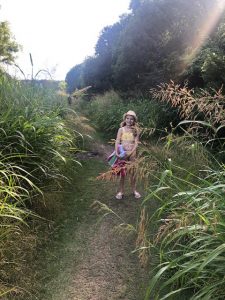 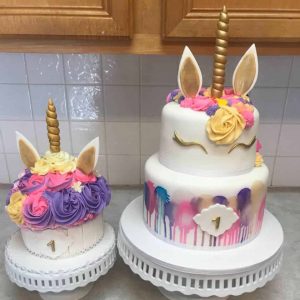 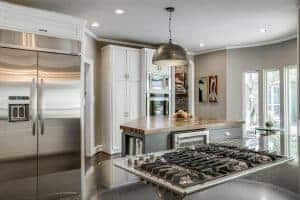